from Christopher Simpson: The Division-Violist 1659

Alison Crum is one of the best-known British exponents of the viol. As teacher, performer, and moving spirit behind several well-known early music groups, she has travelled all over the world giving recitals and lectures and teaching on summer schools and workshops.

After considering a career in meteorology, she decided to read music at Reading university as a French horn player. While there she started playing the viol, and later went on to study it with Wieland Kuijken in Brussels and Jordi Savall in Basle. Since then she has made well over one hundred recordings with some of Britain's finest ensembles, including the Consort of Musicke, the Dowland Consort and Musica Antiqua of London. With the Rose Consort of Viols, Alison has made numerous CDs of English and continental consort music, and, as a soloist, she features on discs of Marais, Bach, and virtuoso Italian divisions.

An increasing interest in earlier repertoire for the viol led her to make a duo recording, A Spagna in the Works, with her husband Roy Marks.

Alison is President of the Viola da Gamba Society of Great Britain, Professor of Viol at Trinity Laban Conservatoire in London, and a visiting teacher at several colleges and universities in both Europe and the USA. She directs many courses for viol players, including the International Viol Summer School, attracting players from all over the world. Alison is the author of two highly acclaimed books on playing the viol, as well as a series of graded music books, and has been called the doyenne of British viol teachers.

Over the years her continuing interest in weather has led her to experience first-hand several exotic parts of the world—from dog sledging in Greenland to driving a Toyota Land Cruiser in Eritrea; and from climbing the more modest summits of the Himalayas to descending the depths of Death Valley.

Alison Crum, doyenne of British viol teachers, has a genius for explaining techniques and solving physical problems in terms of the simplest practical logic, without dogmatism or the least penchant for professional mystique.
Musical Times, England

Support Alison's work
Thank you for making a donation
__ 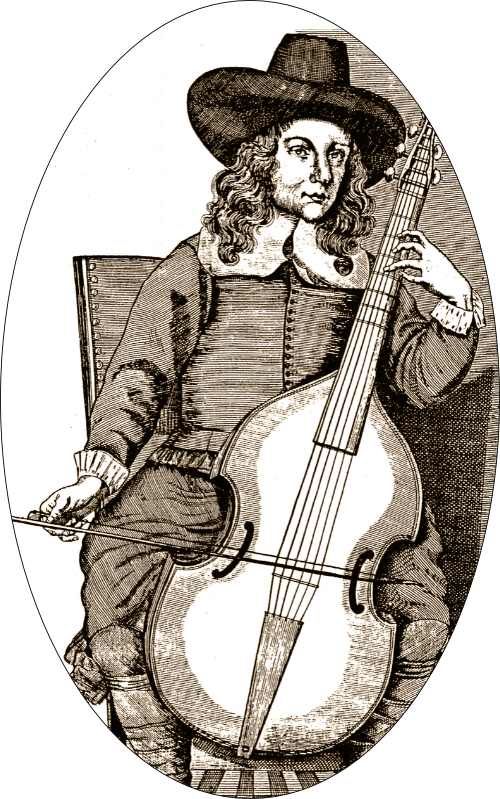